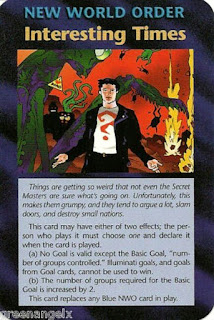 It appears ONLY when Biden appears. There is also a small, dwarfish creature in the middle, lower row. Doing comparison measurements, it's ten feet tall. 10 feet tall...

This is not the average bloodline hybrid. This is something very old, ancient, and very evil.

And it commands. Will leave it to you as to what that means or not. Or it all just is some horrible internet hoax that just happens to be in all the footage of the Biden slave speech, where he commands us to obey his policies.

Sniffy doesn't even try to hide his utter contempt for Americans, especially anyone who prays. He hates us all. And, he is behind the scenes, unleashing hell on this country. As bad as last year was, it's nothing to the next 8 months. His Full Moon Beltane Bash is just a kickstart. 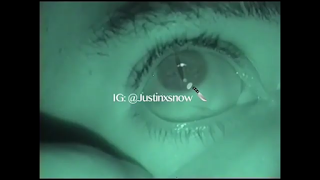 As is our Passover and Feast of unleavened Bread is for the followers and children of YHVH. And those not demonic are ALL His children, are all in the book of life (we can only remove ourselves from it), and His Feasts are really about His Revelation of His Love for us.

We have two White houses; one in Culver City and one in DC. Guess what is sitting in the REAL White house, while Biden and company play pretend out in California. When that reveal goes out, none of you will believe, no matter how much proof is provided. You don't even trust the proof provided thus far. Cognitive dissonance is a real thing.

Click on images to enlarge. There are actually 3 entities visible. And NO ONE says a word. Tells you all you need to know about our demonic, nephilim leaders. Or, we can just ignore it and go back to arguing about race this, and whitey hate that, and police nastiness, etc. Great diversions and THEY ARE WORKING.

The fact they filmed these creatures and let it go out reveals they are signaling to their fellow demonics that it's time to come out, show the world who's the boss of the sons of Adam. And it's not us, it is Satan and his ever growing crew of blood drinkers.

Laugh it off; call it a hoax. As so many do. It's easier than dealing with it. I understand perfectly, reality is such a fragile thing for so many people. 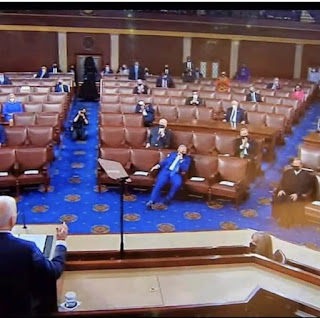 Here is pedophile nephy Chucky Schumer talking to a demon

All of the Bush family aren't human. They're nephilim hybrids.

Most simply do not understand what is REALLY going on. I understand; it's a heavy meal to digest.

Posted by Juicing and Raw Foods Sunboy at 9:42 PM