This is all that Sammy Davis Jr admitted to in his autobiography. Notice how he alludes to sharp objects inserted into vaginas, but denies doing it. Also, you get to realize the Manson Family victims weren't quite the victims you'd always thought they were. Every single person slaughtered was a satanist of some rank, in interlocking covens. FACT.

“In his book ‘Why Me? The Sammy Davis, Jr. Story’ he describes how he drove to the disco called The Factory, “that I had a piece of. I ran into a bunch of young actors I knew. One of them said to me, ‘Hey, man, there’s a party, you wanta go?’ Each of them had one fingernail painted red, an inside thing among Satanists to identify themselves to each other. I was curious. Evil fascinated me. I felt it lying in wait for me. And I wanted to taste it. I was ready to accept the wildness, the rolling in the gutter, and having to get up the next morning and wash myself clean. . . . The party was in a large, old house up in the hills and they were all wearing hoods or masks. They had a naked girl stretched out and chained to a red-velvet-covered altar.
“I played it cool. ‘Hey, what is this?’
‘We’re Satanists.’
‘Oh, this is a coven . . . ’
‘Right. The chick’s going to be sacrificed.’
“I’d read enough about it to know that they weren’t Satanists, they were bullshit artists and they’d found an exotic way they could ball each other and have an orgy.
“And get stoned. It was all fun and games and dungeons and dragons and debauchery and as long as the chick was happy and wasn’t really going to get any anything sharper than a dildo stuck into her, I wasn’t going to walk away from it.
“One of the leaders of the group tilted his hood back to show me his face. It was a good friend of mine, Jay Sebring, my barber, who’d become famous in Hollywood. I’d always known Jay was a little weird. He had a dungeon in his house and he’d say, ‘You’ve got to come over, man, see what I got downstairs. I’ve got some real antique pieces.’ . . . I never went there, but we were friends and often went to the same parties.” 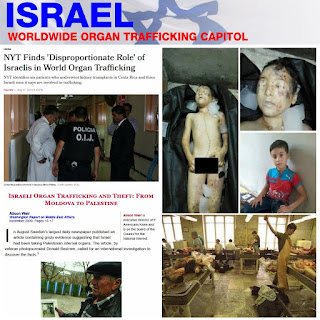 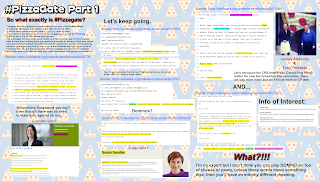 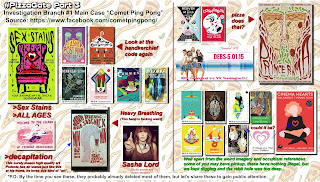 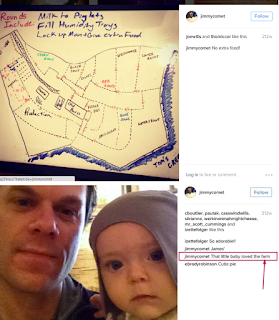 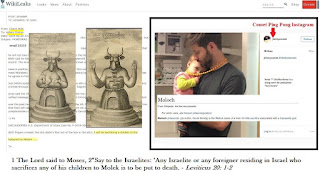 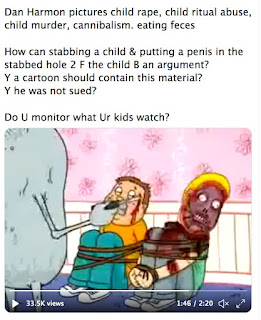 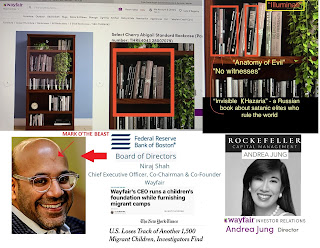 Posted by Juicing and Raw Foods Sunboy at 8:06 PM