Given what we have to face in the upcoming, the dead will in these days be looked upon as the lucky ones. Their suffering is over. By the time they have a chance to "come again", this world will be a completely different place. A literal paradise, to the reality we live in now.

I say this knowing full well so many are departing under horrendous circumstances and exits. Even so.

Once people come to the understanding that the Karen issue is one of demonic hitchhiker attachments on those who follow Lucifer, rather than Yeshua. Then it's really going to hit the fan.

Because every body will know. The prophecy in Esdras comes true, people will revert to their true inner nature and good or bad, it will shine for all to see.

No more will those that pretend to deceive by being leaders, educators, christians, pastors, celebrities, etc be able to mask over what they really are. Snakes in the grass, vipers among the lambs. They will not be able to control or mask it any longer. And as each day goes by, they lose more and more control as the demonic hitch hikers take deep and more outward control.

IN the presence of the Real Body of Christ, these cannot help themselves. They rage inwardly at his Holy Presence. And that rage is what we are seeing.

I was advised a week ago in prayer that this was the case and decided to search this phenomena and within ONE HOUR, found plenty of Full Close Up videos and you can clearly see these "karets (Karens)" shift into slits, eyes going black, then the demonic shine...that glare of the presence of the Lawless One. I am going to cobble together of bunch of these clips, to illustrate the point. Do a search on KARENS IN THE WILD, on youtube, before they start deleting these clips.

Interesting times. As said, once this is understood, a whole new reality and awakening for a great many blind souls, as it has been for so very long. 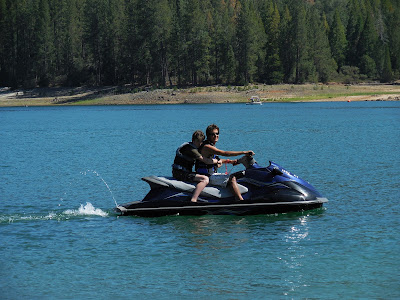 20I lead in the way of righteousness, in the midst of the paths of judgment:

21That I may cause those that love me to inherit substance; and I will fill their treasures.

22Yahua possessed me in the beginning of his way, before his works of old.

23I was set up from everlasting, from the beginning, or ever the earth was.

25Before the mountains were settled, before the hills was I brought forth:

26While as yet he had not made the earth, nor the fields, nor the highest part of the dust of the world.

27When he prepared the heavens, I was there: when he set a compass upon the face of the depth:

28When he established the clouds above: when he strengthened the fountains of the deep:

29When he gave to the sea his decree, that the waters should not pass his commandment: when he appointed the foundations of the earth:

30Then I was by him, as one brought up with him: and I was daily his delight, rejoicing always before him;

31Rejoicing in the habitable part of his earth; and my delights were with the sons of men.

32Now therefore hearken unto me, O ye children: for blessed are they that keep my ways.

33Hear instruction, and be wise, and refuse it not.

34Blessed is the man that heareth me, watching daily at my gates, waiting at the posts of my doors.

35For whoso findeth me findeth life, and shall obtain favour of Yahua.

36But he that sinneth against me wrongeth his own soul: all they that hate me love death. 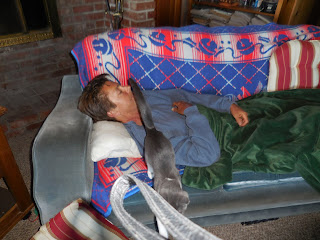 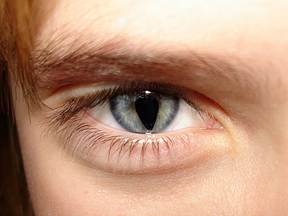 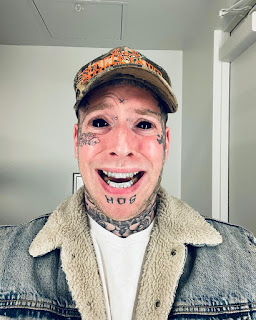 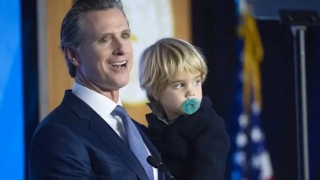 Posted by Juicing and Raw Foods Sunboy at 4:03 PM

Email ThisBlogThis!Share to TwitterShare to FacebookShare to Pinterest
Labels: dead will in these days be looked upon as the lucky ones, karen possession, Proverbs 8
Newer Post Older Post Home