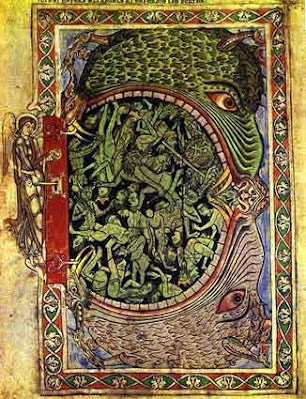 A Hellmouth, or the jaws of Hell, is the entrance to Hell envisaged as the gaping mouth of a huge monster, an image which first appeared in Anglo-Saxon art, and then spread all over Europe. It remained very common in depictions of the Last Judgment and Harrowing of Hell until the end of the Middle Ages, and is still sometimes used during the Renaissance and after. It enjoyed something of a revival in polemical popular prints after the Protestant Reformation, when figures from the opposite side would be shown disappearing into the mouth.

A notable late appearance is in the two versions of a painting by El Greco of about 1578. Political cartoons still showed Napoleon leading his troops into one. Medieval theatre often had a hellmouth prop or mechanical device which was used to attempt to scare the audience by vividly dramatizing an entrance to Hell. These seem often to have featured a battlemented castle entrance, in painting usually associated with Heaven. 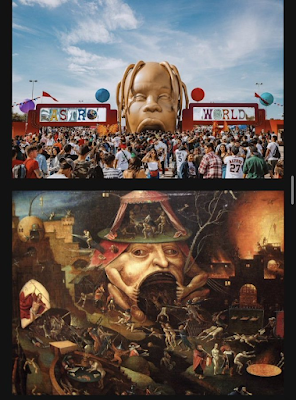 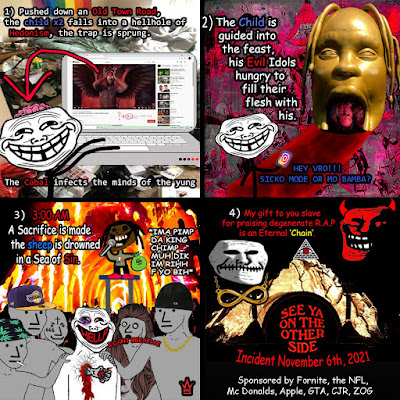 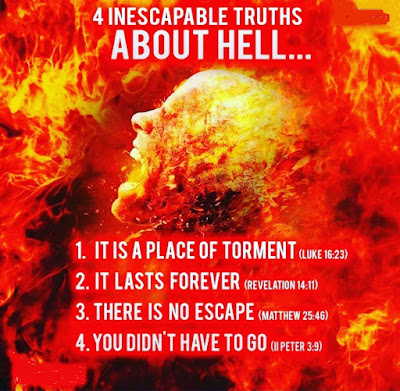 The evil you see today is of old. In Nineveh, the gates to the palace were as such; Jonah was sent to condemn it, should they not repent. It is the same today - repent or suffer your due and righteous judgment.

It's time to make that choice. Not later, now. 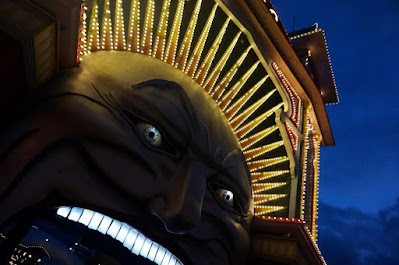