Mercury, Gemini, Apollo, Shuttle - all fake outs, to deceive the world. They will KNOW His handiwork; they will see His Glory in the heavens.

Space is the biggest psyop in the history of mankind.

SpaceX is a giant larp. People *THINK* they are building rockets that fly to something called Outer Space. Thousands of people legitimately believe they are doing that. But it's all a sham.

When the rocket hits the firmament, the top secret NSA CGI kicks in to keep the delusion intact. It's a tru masterpiece of psyoppery.

They think their rockets are landing, but it's all brilliant CGI and camera magic. It's truly sad all these engineers are wasting their talent at a CGI company. You can talk to anyone that works at SpaceX and they truly believe they are making rockets that penetrate the atmosphere into space, despite this being IMPOSSIBLE. It's truly fascinating how many people work there and that this isn't exposed. I believe their NDA actually says they and their family would be killed if they exposed the truth - there's no other explanation.

Same thing has been happening at NASA since it's inception. They truly believe they are sending satellites into space such as the James Webb Telescope. That this masterpiece of engineering is PERFECTLY executing thousands of tasks.

All of the "photos" that the James Webb will reveal have already been made.

Hubble was a masterpiece of AI generative art. It was the earliest generative art example. I believe a whistleblower came out and exposed that the hubble didn't actually exist in the 90s but was killed and his story disappeared.

I could go on and on. Space is the most amazing PsyOp ever created. 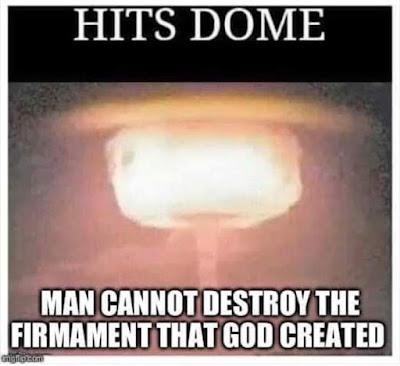 JFK authorizes operations Dominic/Fishbowl and sends nuclear weapons into the dome. Most footage redacted and held still secret at Langley and Pentagon. No matter how many they send up, they just explode against the dome.

4Praise him, ye heavens of heavens, and ye waters that be above the heavens. 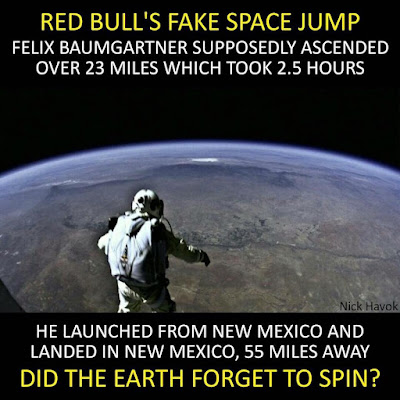 Well, it USED to align with Polaris. A few days this happened (7-6-22), I was playing a very old need for speed racing game, my first time at this. I intentionally kept announcing, I am Yeshua Bro, he that defeats globohomo and a bunch of other fun phrases while laughing and crashing into everything on the road. I'm such a newb.

Anyways, I finally wreck. My end time was 3.33.03 - the exact time that earlier that week, Almighty YHVH took out the guide stones in Georgia. Witnessed.

I'm still dining on that one. Will be for a long time. 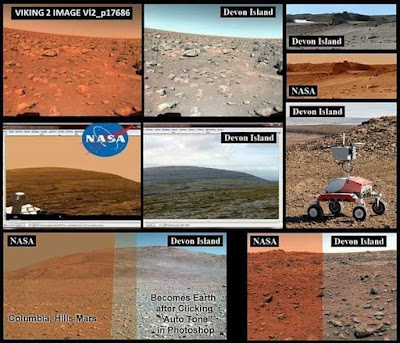 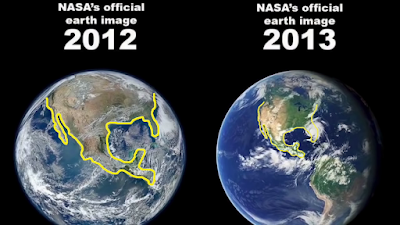